Shopping Cart
Your Cart is Empty
Quantity:
Subtotal
Taxes
Shipping
Total
There was an error with PayPalClick here to try again

Thank you for your business!You should be receiving an order confirmation from Paypal shortly.Exit Shopping Cart

When stars between 0.4 and 8 solar masses reach the end of their life the cores cease hydrogen fusion and begin to fuse helium into carbon. Eventually the helium fuel runs out, the star cools, contracts, reheats, and then the helium shell outside the carbon core ignites in helium fusion ("helium shell flash"). This represents an exponential increase in energy output and causes the star to expand into an A.G.B.  red giant. In our case, the surface of our then-bloated Sun will expand to approximately Earth's orbit. (about 3 to 4 billion years from now).

Eventually the helium fuel will begin to run out as more and more carbon is created. As this happens the fusion in the core will begin to "sputter", like a dying flame. This sputtering will push the outer layers further outward until you have the beautiful formations you see in these pictures. No two are alike. They last roughly 50,000 years (a blink of the eye in cosmic scale) and then dissipate.

What's left in the center is an Earth-sized core of crystalized carbon called a White Dwarf, or in other words, a planet-sized diamond! 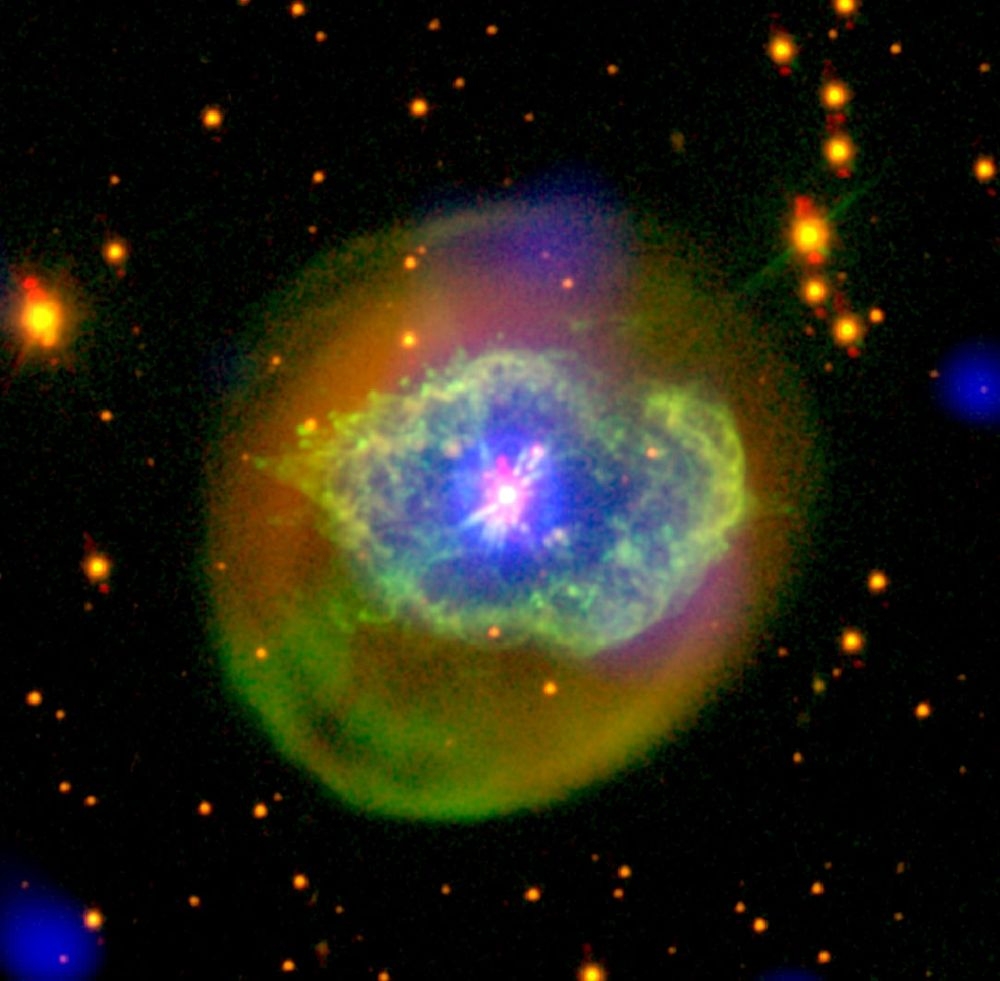 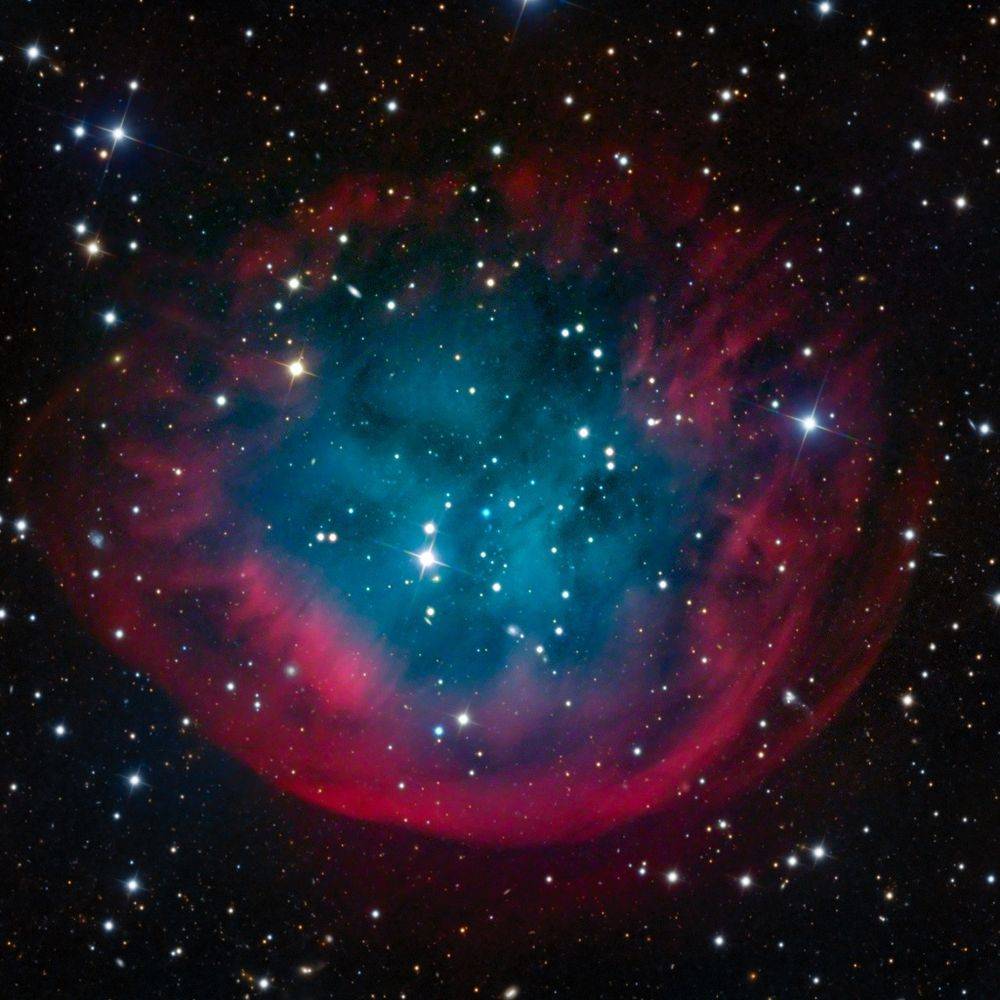 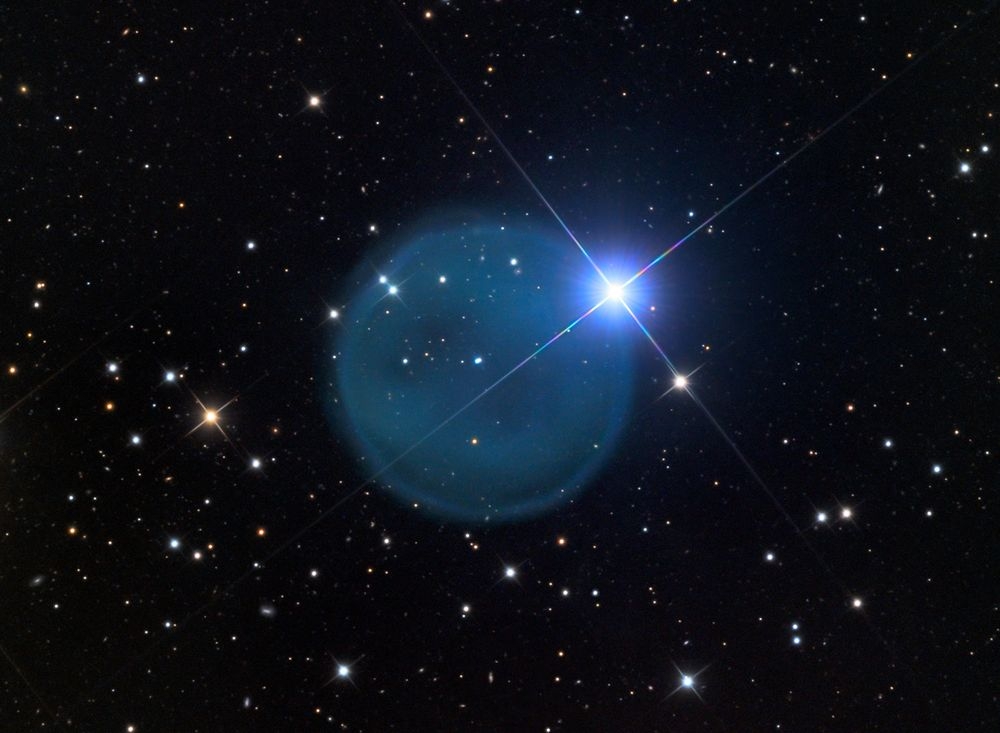 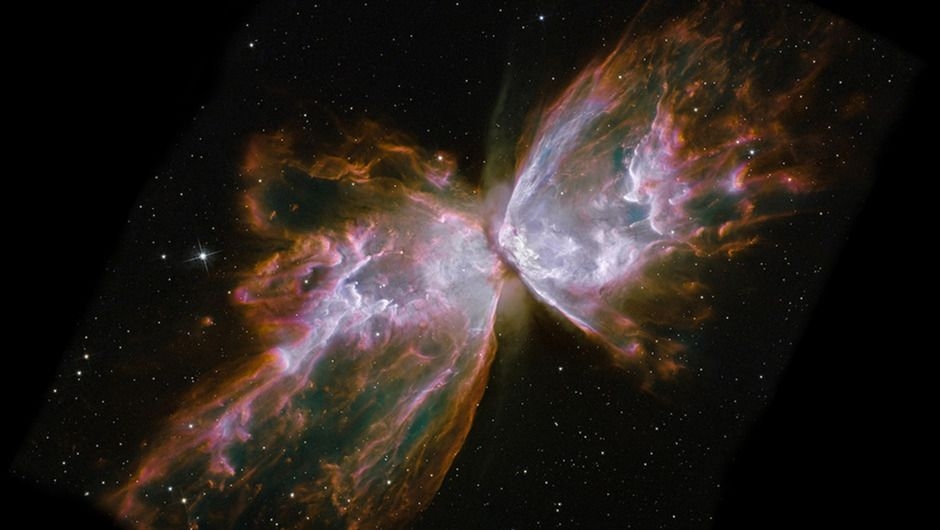 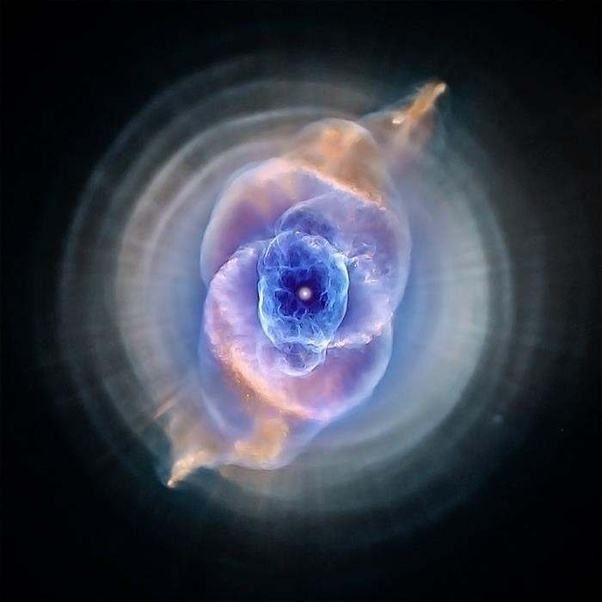 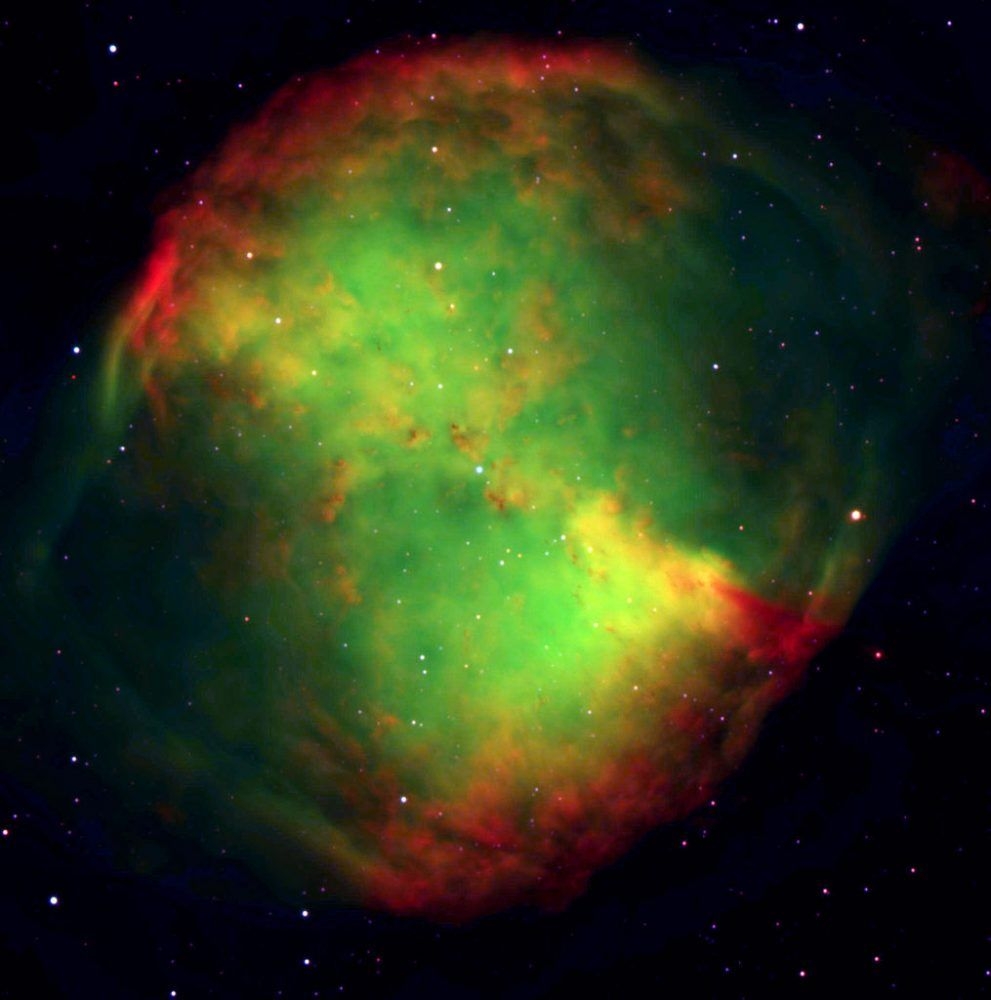 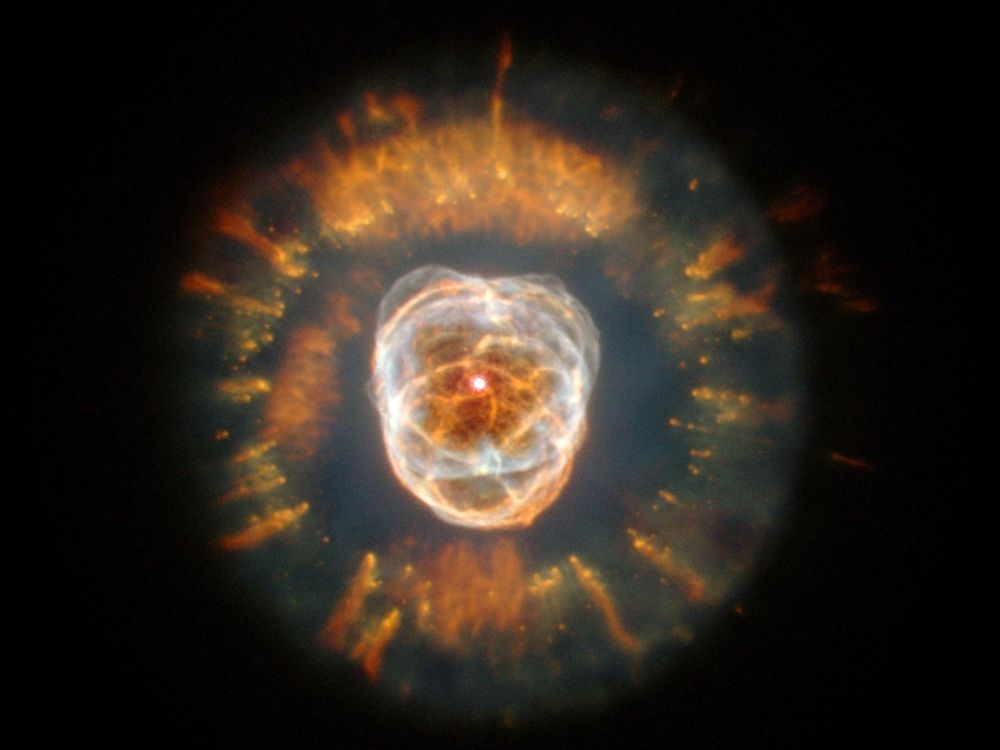 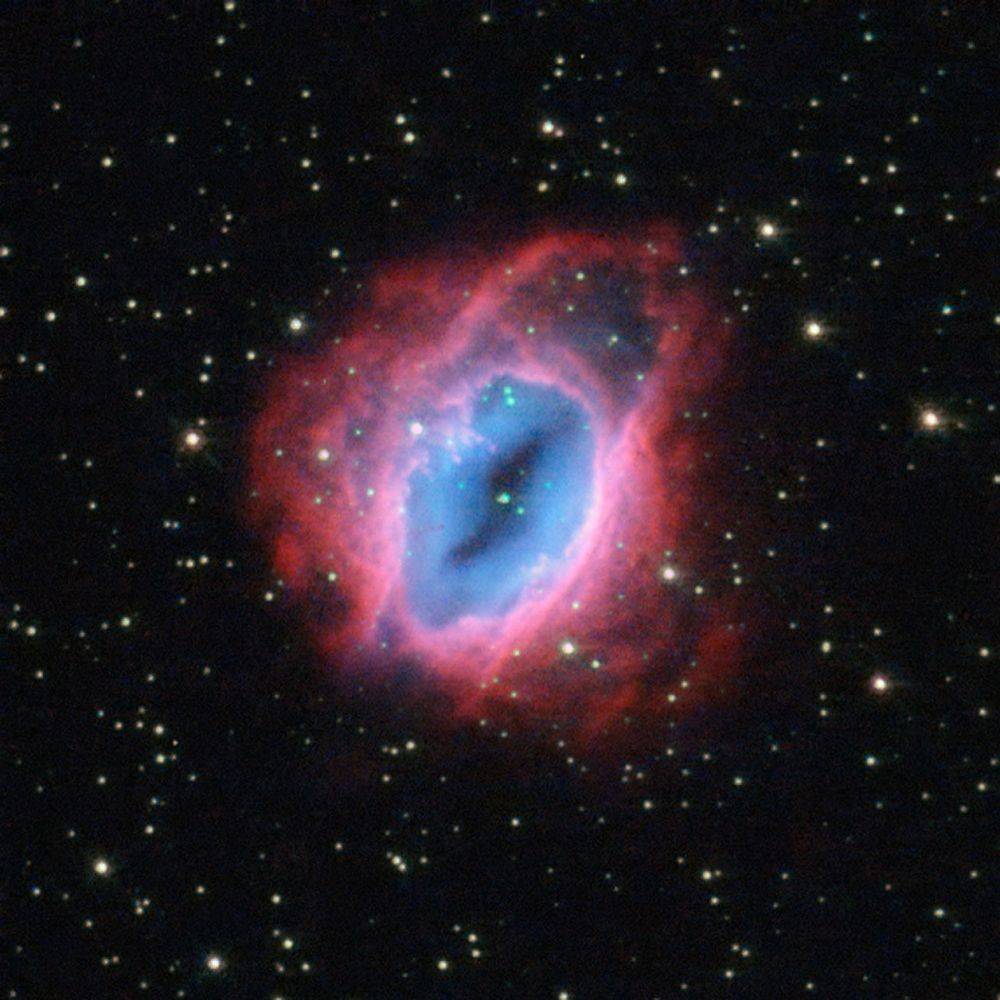 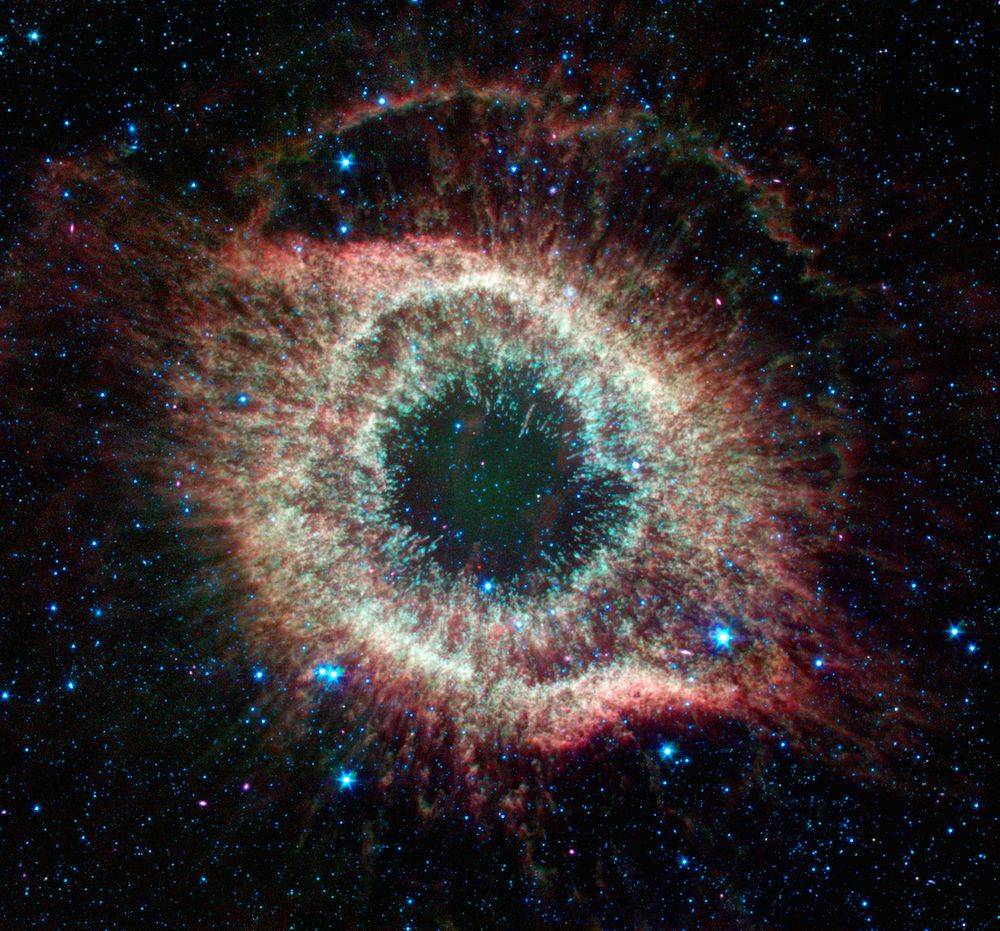 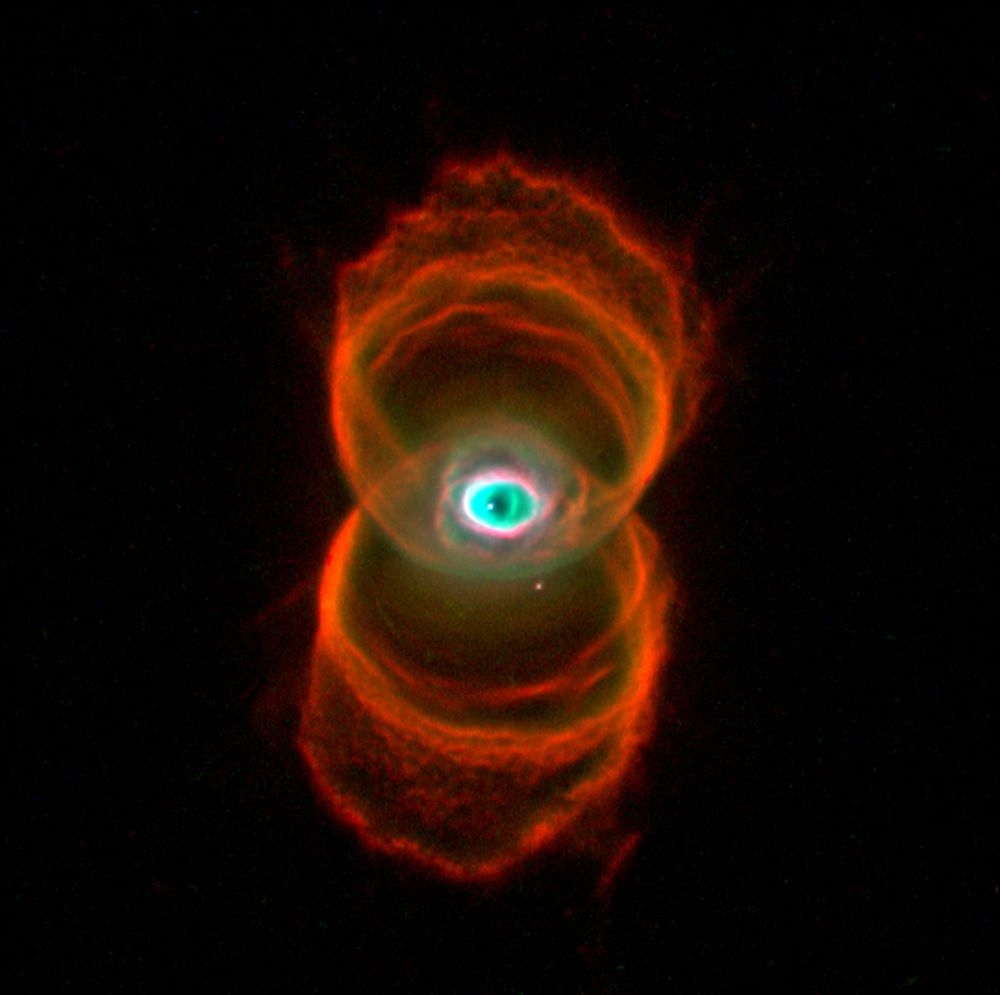 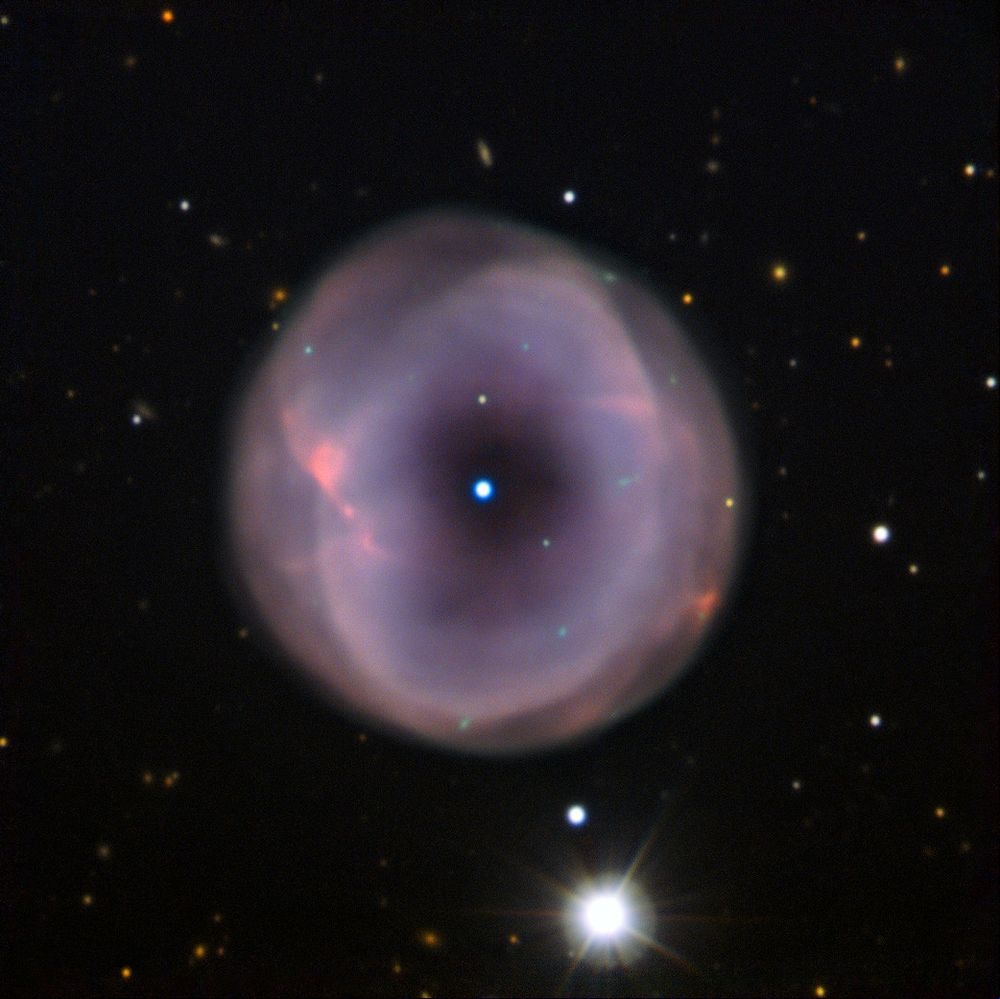 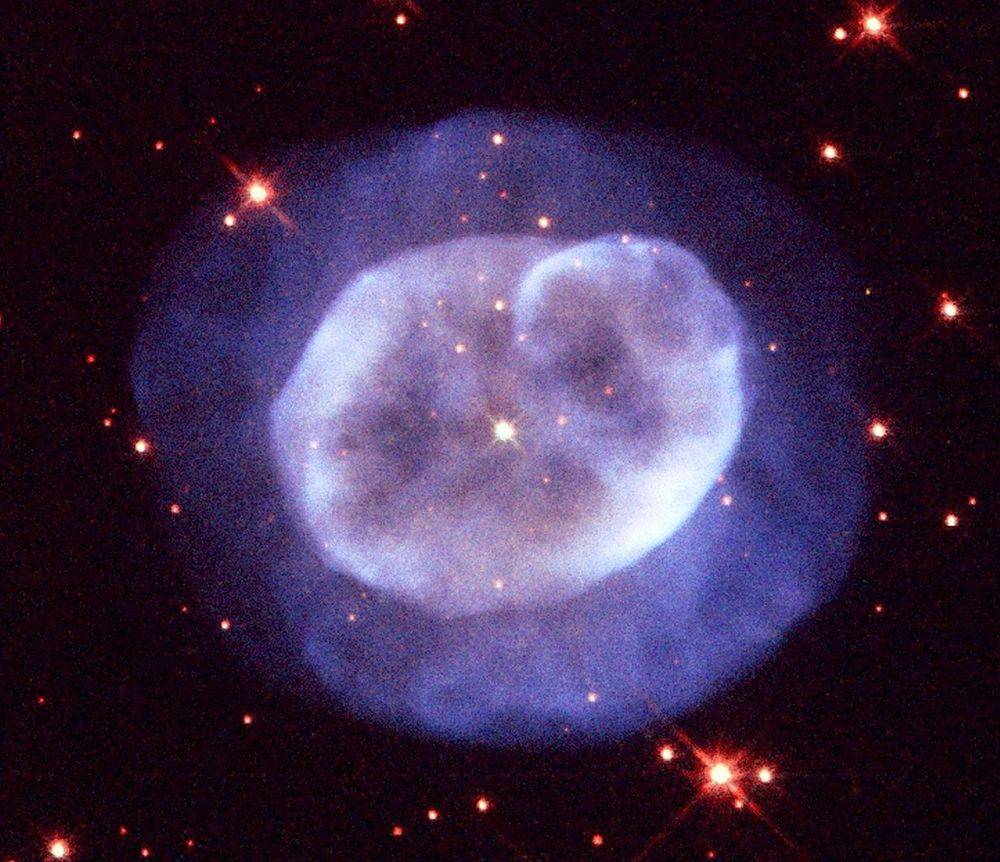 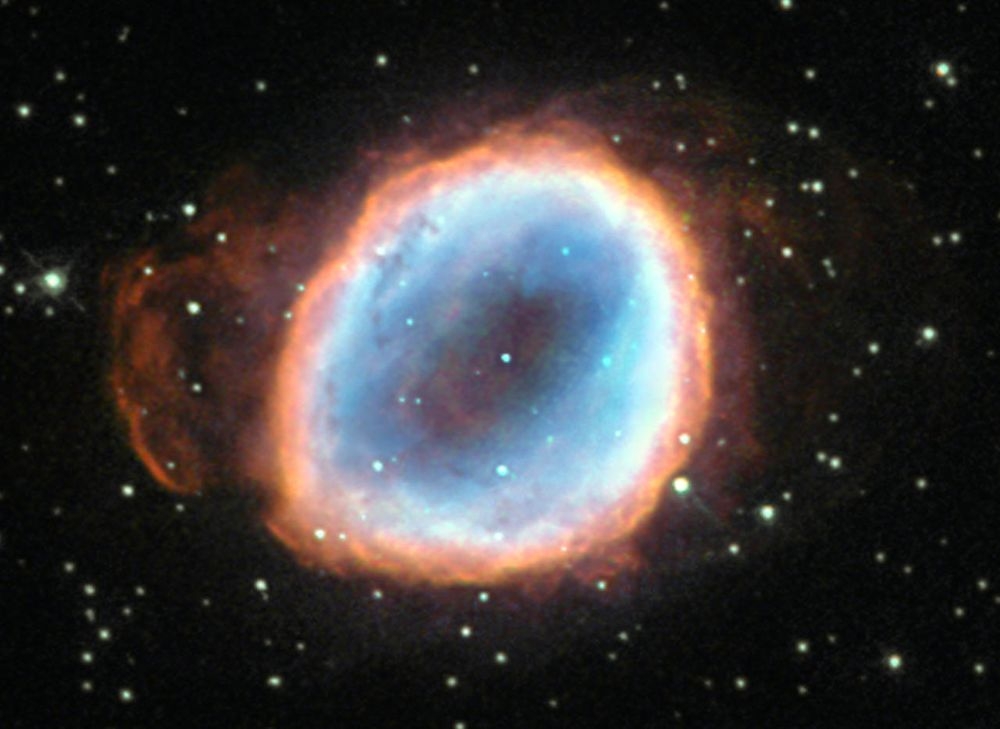 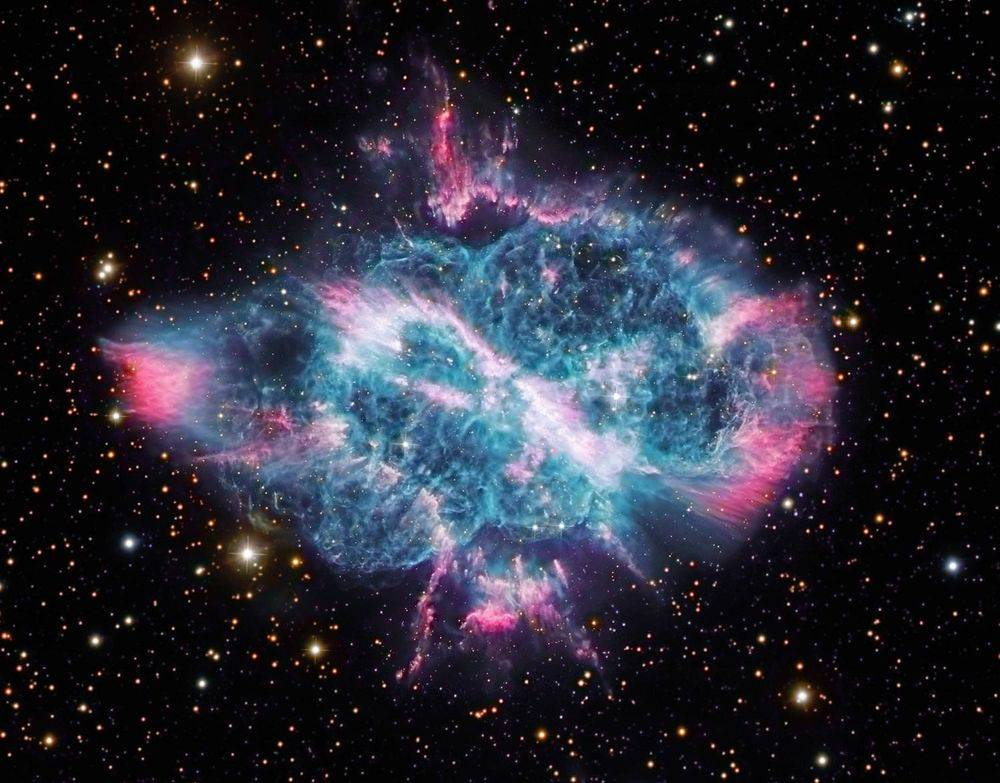 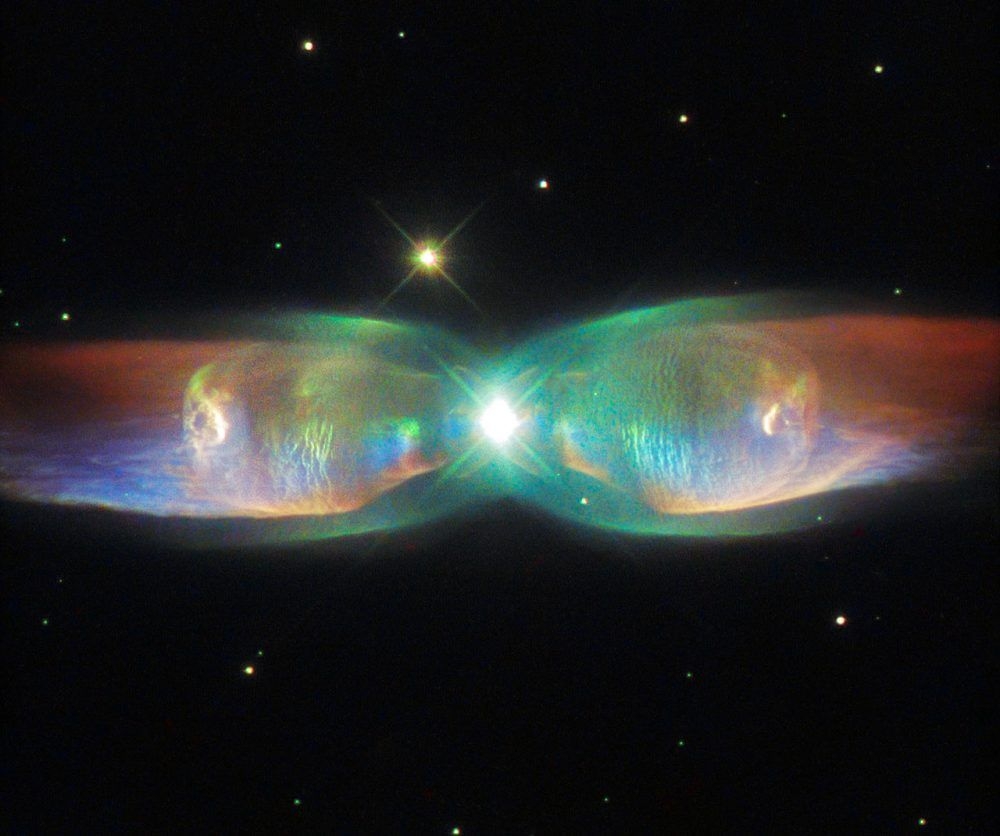